Locations of the JFRC 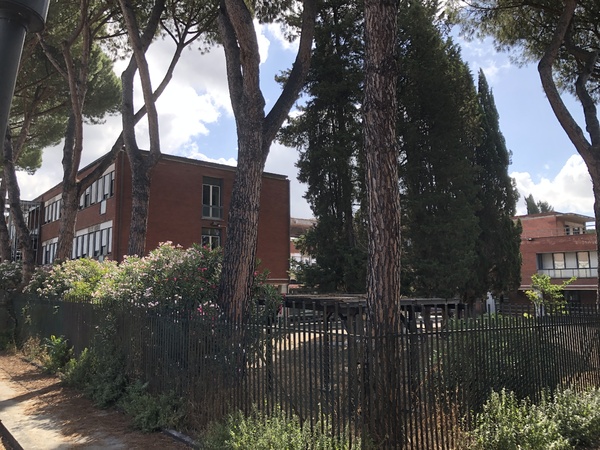 CIVIS as it looks today.

The original home of Loyola's Rome Center for Liberal Arts was the CIVIS building, provided to the program by the Italian government. It was constructed for use in the 1960 Rome Olympics. Loyola used it for four years, starting 1962. 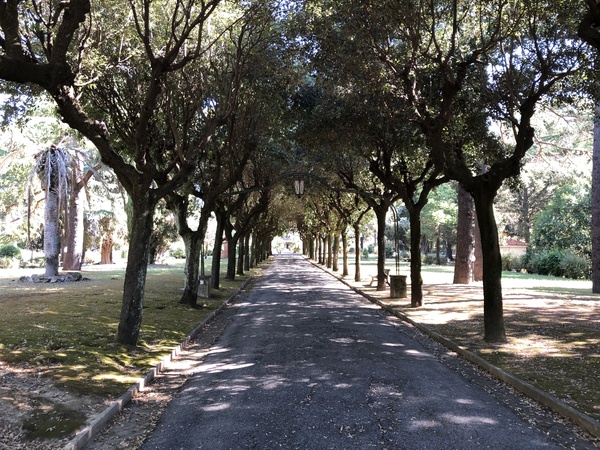 An avenue outside Villa Tre Colli.

Prior to the end of those four years, John Felice located another building, called Villa Tre Colli, overlooking the city. This location belonged to the Vatican. Felice negotiated an agreement with the Vatican to purchase the campus at the end of five years, for 2.5 million dollars. He said about the location: "We couldn't find a better place". Loyola invested money in improving it over the five years during which it was the home of the Rome Center for Liberal Arts, but at the end of the five years the Vatican raised the asking price to 3.5 million dollars. Unable to purchase the building at that amount, Loyola had to find another campus. 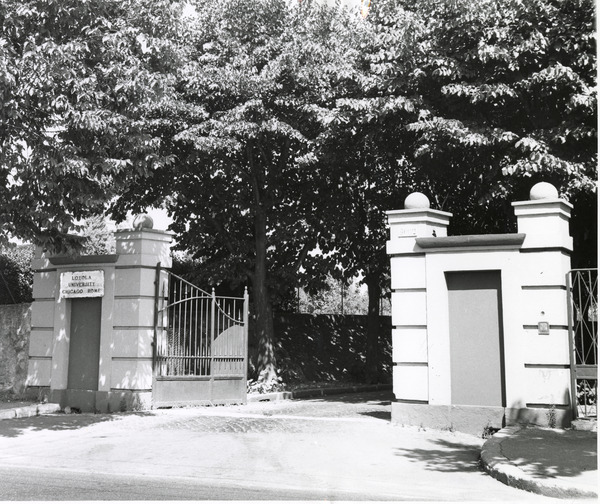 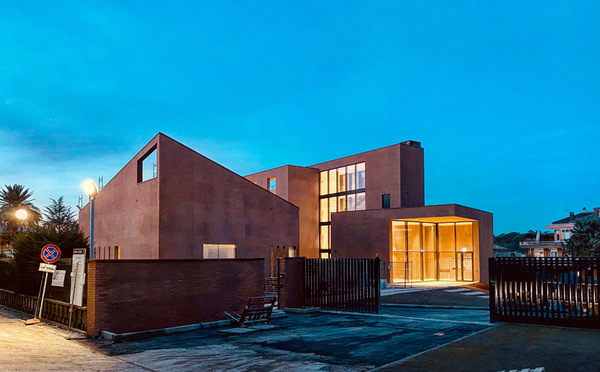 Some of the dorms at the Rome Center today.

The next location was Villa Maria Theresa, which used to be a hospital but had been in unused for several years before Loyola moved there.  The Rome Center for Liberal Arts stayed there for five years, prior to moving to the Via Massimi, its current location,  in 1978. Via Massimi is on the same hill, Monte Mario, as the second campus, Villa Tre Colli. The campus has garnered attention for its architecture and the additions Loyola has made to the campus.