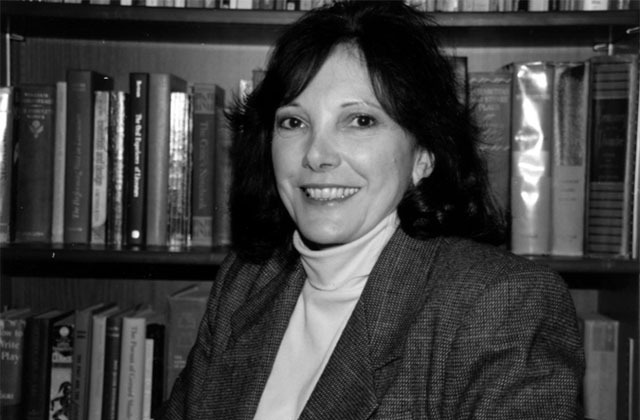 In the interview, Communications Professor Gilda Parrella describes her involvement with the Peace Studies committee in the early 1990s which met in order to create a new program at Loyola University Chicago following affiliation with Mundelein College. Professor Parrella has a research background in conflict resolution and participated in a group called Conflict Resolution Catalysts in the Soviet Union in 1990.  In the interview, Professor Parrella discusses the gender dynamic of the Peace Studies committee. The women were more interested in material regarding mediation and resolving conflict, whereas the men were focused on coursework on power and authority.  She also notes how men dominated the conversations.  Professor Parrella wanted the Peace Studies program to be dedicated to making the world better rather than acting as a collection of classes under a header. The university incorporated the minor into the curriculum in 1993.  Professor Parrella closes by reflecting on the importance of peace  in relation to her work on conflict resolution in war and peace settings, stressing interpersonal relations and mediation. 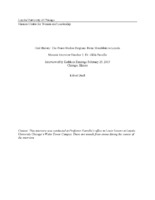