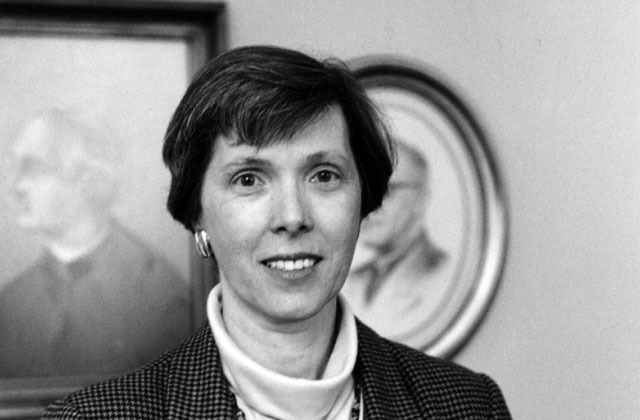 Loyola Emerita Professor of Sociology Kathleen McCourt was the dean of Loyola’s College of Liberal Arts and Sciences from 1989 through 1998, and in that position she oversaw the transition of the Peace Studies program during Loyola and Mundelein’s affiliation in 1991. Loyola had a faculty group called “Faculty and Staff Initiatives for Peace and Justice” who were interested in developing a Peace Studies program and Mundelein had one with faculty in place. Dean McCourt introduced both groups to one another and facilitated their conversations about how to approach Peace Studies. After initial meetings of the two groups, Dean McCourt headed the resulting Peace Studies committee and gathered faculty from both Loyola and Mundelein to develop the interdisciplinary program for Peace Studies at Loyola. 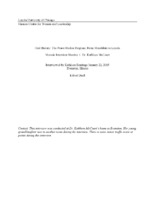