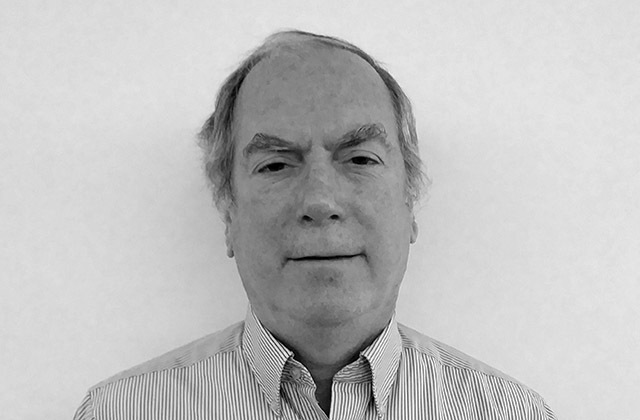 In the interview, Professor William French discusses both the affiliation of the two schools and his participation in the Peace Studies committee to create the program at Loyola. In commenting on the affiliation in the early 1990s, he mentions that it was a time of sadness and loss for those connected to Mundelein College. Professor French then goes on to explain what led to the creation of Peace Studies. The Bishops' Pastoral Letter called for courses focused on war and peace issues, as well as to identify with Catholic pacifist heritage, engage just war tradition, and acknowledge the  aggression of holy war. Dean Kathleen McCourt asked Professor French to serve on the Peace Studies committee. When the members identified a list of courses, it revealed an ideological split on what the program should be: Peace and Conflict Studies or Peace Studies. In the end, the committee came to a compromise, keeping elements of both. 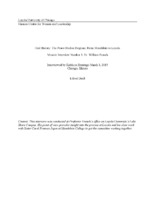