Rev. Baumhart's work at Loyola left a lasting mark on the university-- The long-term goals he set out to accomplish in 1970 were achieved by 1993.  Loyola became a research-oriented university, while remaining financially stable and being more inclusive of women.  An even larger lasting effect that is present today is Loyola's transition from a commuter college into a nationally recognized university.

By 1993, Loyola consisted of a strong faculty focused on research.  The percentage of faculty with a Ph.D. increased from 82% to 97% and full-time faculty doubled in size.  Baumhart established thirty-one endowed chairs during his presidency when none existed in 1970.  Loyola's library holdings also grew from 459,000 books to over 1.2 million. 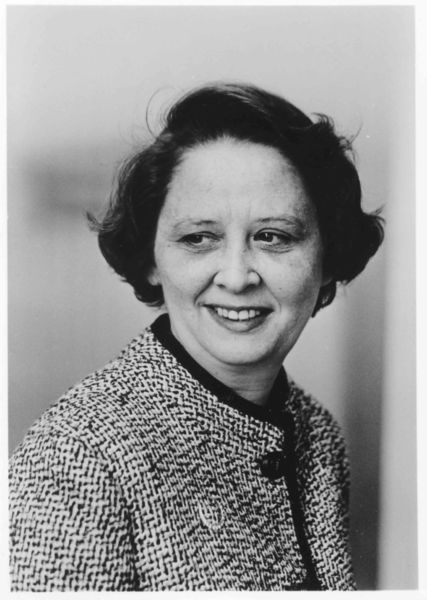 Even before his presidency, Baumhart sought to include women in important administrative affairs, and increase their presence both as students and employees.  He promoted Mariette LeBlanc to Vice President for Student Personnel Services, making LeBlanc the first woman Vice President at Loyola.  Mary Hamilton was named the first Walter F. Mullady Chair of Business Administration.  By 1975 women's positions included four trustees, two deans, a department chairperson, and a Theology graduate program director.

When Baumhart became president, Loyola was in substantial debt from construction on the Maywood campus.  He aimed to be debt-free and did so in three years.  Baumhart's efforts brought Loyola income, as well.  Of Baumhart's twenty-three years, Loyola finished nineteen financially in the black. 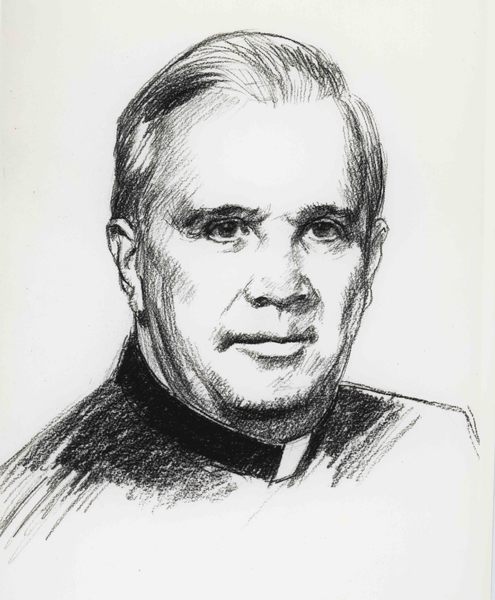 Baumhart actively expanded school degrees and programs to fit student needs.  Over twenty new doctoral programs were added, along with new departments such as Computer Science and Criminology.  Loyola's first interdisciplinary program, Black World Studies, was launched in 1971.  In recognition of a more career-oriented student body, degrees in Social Work, Psychology, and Communications were also added. The medical center added to Loyola's name, becoming known especially for its heart transplants and NICU.

In twenty-three years, Baumhart achieved his long-term goals and paved Loyola's path into the twenty-first century.  Many of Loyola's current operations and curriculum are a direct result of the new buildings, programs, and faculty expectations that Baumhart established. Baumhart remained in contact with the university well after his resignation.  In 2011, Rev. Baumhart moved to the Jesuit retirement community in Clarkston, Michigan, where he still resides, having just celebrated his seventieth jubilee as a Jesuit in 2016.