Student Unrest During the Vietnam War 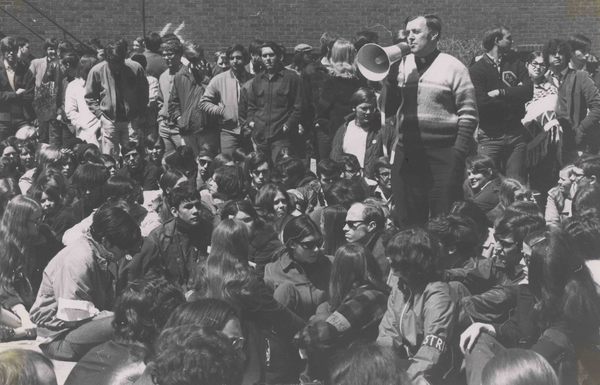 Rev. Baumhart was inaugurated as Loyola's president two months following the Kent State shootings.  The shootings inspired a student strike on campus.  Many students at Loyola continued to protest the Vietnam War, and became more politically active in 1970 than in previous decades.  When the presidential search committee voted for Baumhart, some students were not pleased with the decision.  They felt impatient with the unapproachable nature of important university administrators, which made it difficult to trust the new president. 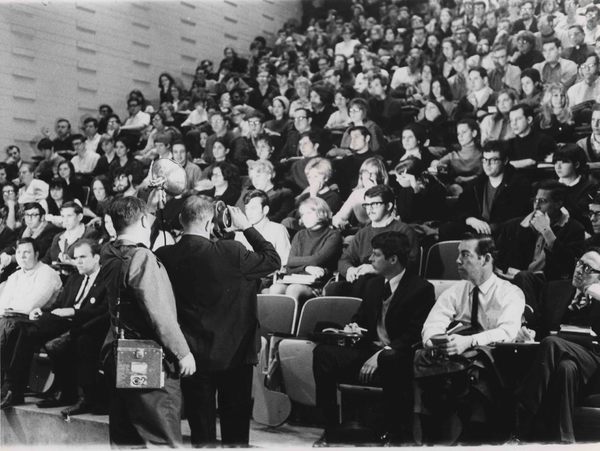 To assure the unstable student body, Baumhart focused on communication in his inauguration speech.  He acknowledged the importance of student opinion in major university decisions and wanted to increase communication with students.  Additionally, Baumhart encouraged students and faculty to participate in political events, but he opposed the university's involvement in politics.  Through weekly coffee hours with Baumhart and open communication from the start, the unstable student body of Loyola became more trusting of the new president.