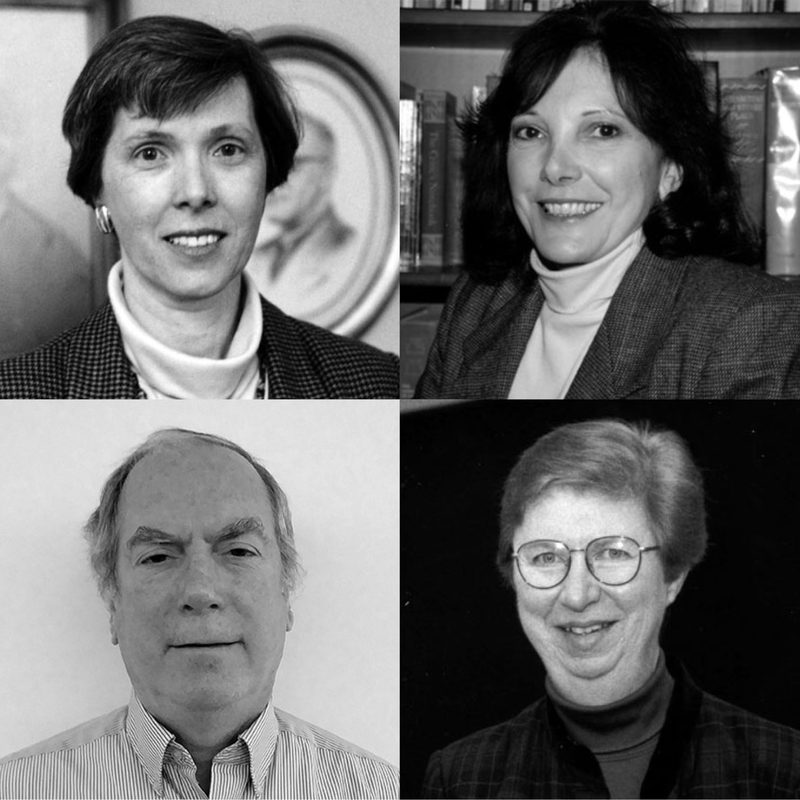 Jail was high on the agenda of  the 1973 Sisters of Charity of the Blessed Virgin Mary (BVM) annual meeting. This time the jail and prisoners under discussion were some of their own. Sister Carol Frances Jegen and six other BVM sisters were imprisoned in California for their protests in support of the United Farm Workers. Sister Carol, who had been scheduled to speak for the meeting, sent her regrets along with this declaration,

"...we’re staying in jail. We came here to do this. We’re with the farm workers. We’re not saying, ok, now we’ll go back to Dubuque and have real lives..."

A decade later, Sister Carol Frances Jegen brought that same personal commitment to justice and wedded it to a scholarly commitment to peace by participating in the founding of the Mundelein College Peace Studies program.

In 2015, award-winning videographer Kathleen Ermitage conducted oral interviews with Professors William French, Kathleen McCourt, Gilda Parrella, and Prudence Moylan. The interviews are archived in the WLA and available for research and study.

This web project presents the story of how Loyola University Chicago came to have a Peace Studies program, the origins of which are from Mundelein College. 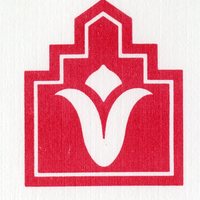 The tabs at the top of this site center on the creation of the Peace Studies program as part of Mundelein College’s affiliation with Loyola University Chicago. About provides a brief background on the history of Peace Studies and the transition. Interviews allows for an opportunity to listen, as well as read, each of the four oral histories. More Information includes indexes, contact, credits, and a link to the current Peace Studies program. 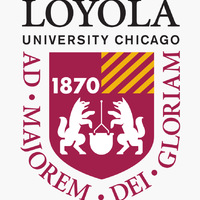