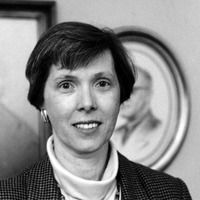 Loyola Emerita Professor of Sociology Kathleen McCourt was the dean of Loyola’s College of Liberal Arts and Sciences from 1989 through 1998, and in that position she oversaw the transition of the Peace Studies program during Loyola and Mundelein’s affiliation in 1991. 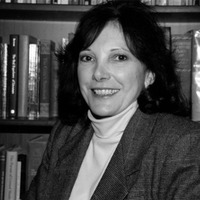 In the interview, Communications Professor Gilda Parrella describes her involvement with the Peace Studies committee in the early 1990s. The committee was formed  to create a new program at Loyola University Chicago following affiliation with Mundelein College. Professor Parrella has a research background in conflict resolution and participated in a group called Conflict Resolution Catalysts in the Soviet Union in 1990. 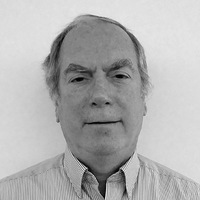 Professor William French is the current director of the Peace Studies minor at Loyola University Chicago. In the interview, Professor French discusses both the affiliation of Mundelein and Loyola and his participation in the Peace Studies committee to create the program at Loyola. In commenting on the affiliation in the early 1990s, he mentions that it was a time of sadness and loss for those connected to Mundelein College. 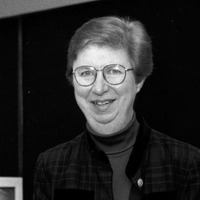